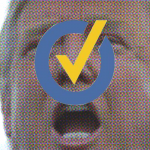 On Aug. 26, 2016, mainstream fact checker PolitiFact published a spectacularly awful examination of Democratic presidential candidate Hillary Rodham Clinton’s claim that teachers were reporting a “Trump Effect” in schools involving an increase in harassment and bullying of some minority groups. PolitiFact relied for its evidence on an extremely flawed survey from the left-leaning Southern Poverty Law Center. PolitiFact also…
Read more

It is July 21, 2016, and we’re seeing media stories about the short-lived outrage over the plagiarized lines in Melania Trump’s Republican National Convention speech from July 17. Let us pause to shed a tear for the hypocritical mainstream media. Back in 2014, our research led us to stumble across an apparent case of plagiarism at the Des Moines Register. We tried to interest some…
Read more 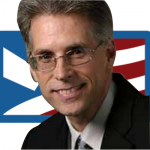 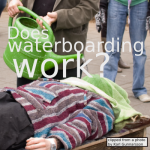 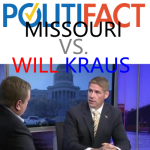 PolitiFact vs. Rubio on defense spending 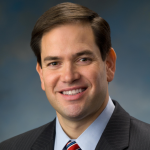 Did Fiorina say Obama was preparing for 250,000 Syrian refugees? 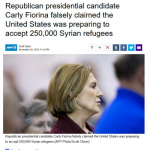 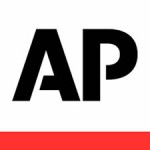 When The Associated Press ran a headline proclaiming a climate science fact check of presidential candidates, we smelled trouble. Journalists tend to struggle with science. One might expect fact check journalists to do a better job handling science. And maybe they do, but it still often looks like fish out of water. Case in point: At the request of The…
Read more 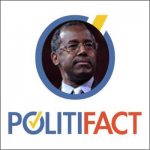 “[Becky] Quick’s math is sound, based on what’s publicly known about Carson’s plan. Carson’s 15 percent flat tax would generate a $1.1 trillion hole. By his own math, his plan would create a $1 trillion hole.” —PolitiFact, from a Nov. 4, 2015 fact check of GOP presidential contender Ben Carson   Overview PolitiFact’s omissions and misrepresentations leave behind a misleading…
Read more