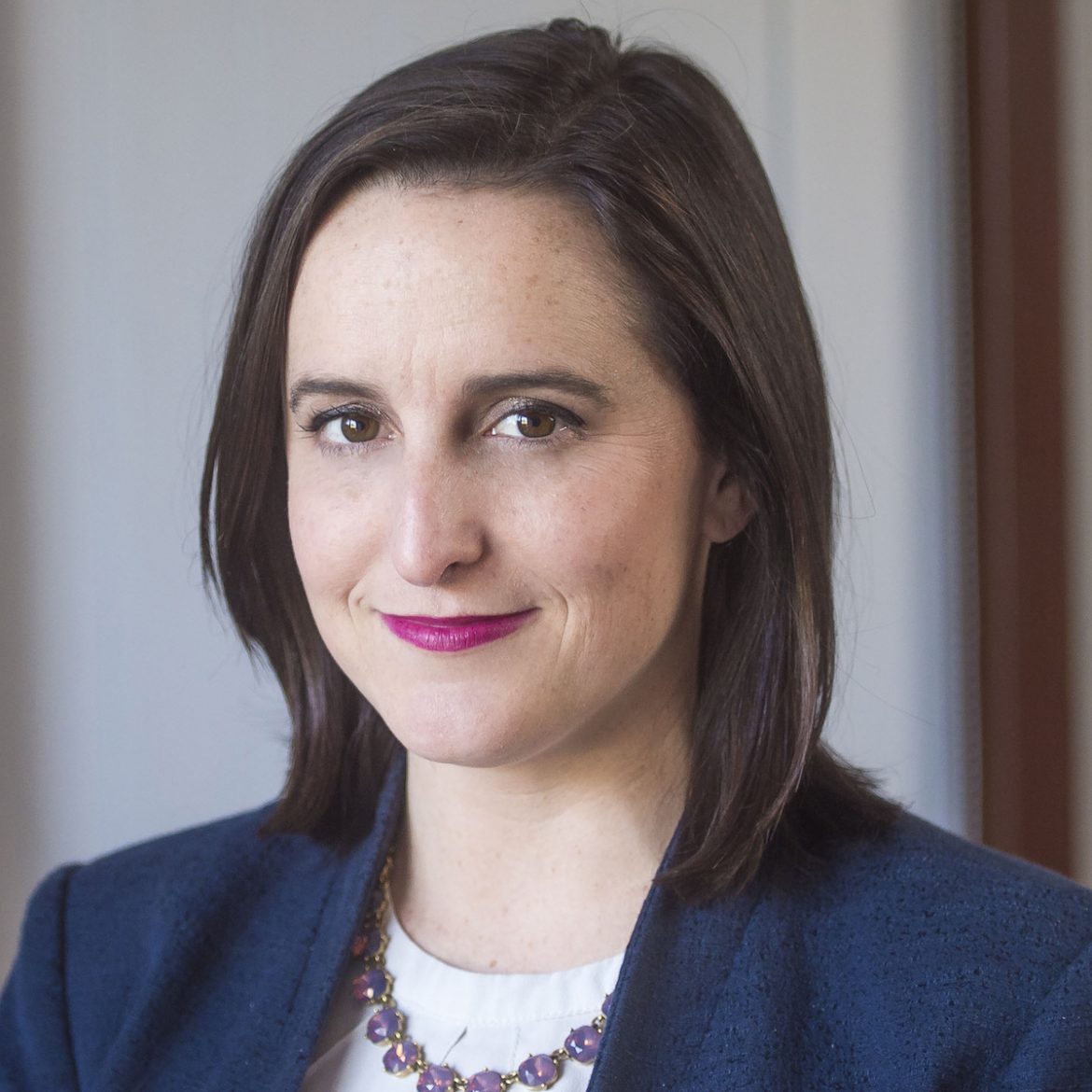 On Oct. 9, 2018 we received a response to an email message we sent to [email protected]

Note that Sanders may well have also read a different description of the same issue forwarded through the International Fact-Checking Network.

The fact check gives Hawley a “Mostly False” rating for claiming millions of Americans have lost their health care plans. PolitiFact Missouri argues that gains in health care coverage somehow whittle down the truth value of Hawley’s claim down to a mere element.

But Hawley specified “health care plans” and not simply “health insurance.” Anyone familiar with the public history of the Affordable Care Act should have noticed the parallel with the promise President Obama made that PolitiFact has claimed won its 2013 “Lie of the Year.”

“If you like your health care plan, you can keep it,” President Barack Obama said — many times — of his landmark new law.

But the promise was impossible to keep.

So this fall, as cancellation letters were going out to approximately 4 million Americans, the public realized Obama’s breezy assurances were wrong.

That’s PolitiFact Editor Angie Drobnic Holan on Obama’s assurances that if people liked the health care plans they had then they could keep them. Holan offers an estimate of 4 million Americans receiving cancellation notices relieving them of plans they may have liked. Holan assesses Obama’s promise as “impossible to keep” and “wrong.”

Note the clear parallel in the statement from Hawley (as presented by PolitiFact Missouri, bold emphasis added):

“McCaskill told us that if we liked our healthcare plans, we could keep them. She said the cost of health insurance would go down. She said prescription drug prices would fall. She lied. Since then, millions of Americans have lost their health care plans.”

PolitiFact is awarding Hawley a “Mostly False” rating for saying something PolitiFact reported as true.

If Hawley was wrong that millions of Americans lost their health care plans then PolitiFact was equally wrong for saying the same thing. There is no signficant difference in the context, given the rationale PolitiFact Missouri offers for its “Truth-O-Meter” rating of Hawley.

This apparent inconsistency deserves a response, so we respectfully request that if PolitiFact decides no correction is necessary it will share (for publication) its rationale for that decision.

KATIE SANDERS (Oct. 9, 2018)
We’re keeping the rating as it is. I’ll repeat the rationale for you here, from the Our ruling section:

But our experts and even the source provided by Hawley’s team contradicted this, clarifying that just because you received a cancellation notice doesn’t mean that you no longer have health insurance.

Hawley’s claim is misleading because it asserts that coverage was automatically lost. Other options and a sizable time period were given to those experiencing cancellations. Coverage was only lost if a new plan was not sought out by the individual before his or her  previous plan was phased out.

Our language in the Lie of the Year award for Obama’s assurances does not negate the misleading claim from Hawley. We acknowledge in the rating that his statement does contain an element of truth, but he went too far.
ZEBRA FACT CHECK (Oct. 9, 2018)
(I)t’s impossible for me to understand why anyone would (reasonably) think that explanation works.

This, for example, is simply false:

Hawley’s claim is misleading because it asserts that coverage was automatically lost.

The context is clear (the promise people could keep the plans they liked) and Hawley’s language was clear. He talked about lost plans, not complete loss of insurance. Therefore it is false to say his claim asserts that coverage was automatically lost. His claim wasn’t about coverage, it was about plans.