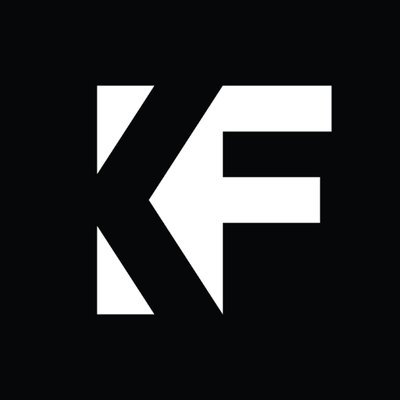 The Big Takeaway from the Knight-Gallup media survey

On Jan. 16, 2018 I ran across a tweet from Derek Thompson, a writer for the respected magazine The Atlantic.

The big takeaway is that Fox News is a uniquely successful—and, I would say, uniquely detrimental—force in the news media ecosystem.https://t.co/Z67IeJc7WS

I confess I have some difficulty ignoring reports from journalists about what surveys mean. So when Thompson says the “big takeaway” is about Fox News, I’m hooked. I have to see if that’s what the survey says.

And another confession: I was distracted from looking at what the survey results say about Fox News because of the new data aligning with survey data I wrote about back in 2016: Republicans and Independents show considerably less trust in the press than do Democrats.

Is there any way that isn’t an alarm bell signaling to the mainstream media that its reporting appeals far more to liberals than to moderates and conservatives?

How can that possibly fail to represent the true “big takeaway” from the Knight-Gallup survey?

It’s easy to have one’s attention draw toward the high level of distrust Republicans have for the mainstream media. But the numbers for Independents do a great deal to explain that lack of trust.

The Knight-Gallup survey blows that expectation to smithereens.

For each category associated with media bias, the Independents align much more closely with the Republicans. Democrats show by far the most favorable attitudes toward the media.

That’s the big story in the numbers. Democrats, relatively speaking, love the moderate media message. Independents see their moderate brethren in the press as biased.
Is it possible the Independents partly represent a progressivism to the left of Democrats? Sure, that’s possible. But the survey also shows that liberal Independents count as the Independent group with the least complaint about the media.

Maybe it’s time to work on ways to gaining trust from Independents and Republicans? And look in the mirror to find the problems resulting in the lack of trust from non-Democrats?

Yes, I looked further at the report for verification of Thompson’s takeaway. I won’t burden this post with the details, but I’m sticking with my view of what makes up the big takeaway from the survey.